Dysarthria is a motor speech disorder resulting from neurological injury of the motor component of the motor-speech system and is characterized by poor articulation of speech sounds. Any of the speech subsystems (respiration, phonation, resonance, prosody, and articulation) can be affected, leading to impairments in intelligibility, audibility, naturalness, and efficiency of vocal communication. One of the major cause for dysarthria is stroke. This calls in for the need for speech therapy after stroke and if intervened early and on time the results are fabulous. 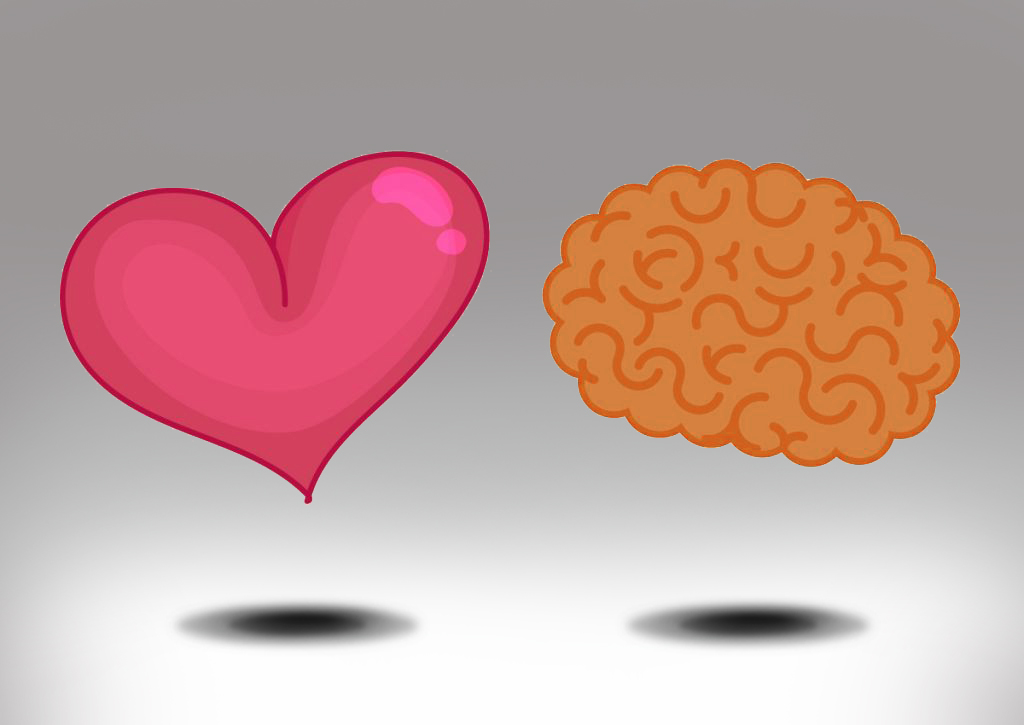 Neurological injury due to damage in the central or peripheral nervous system may result in weakness, paralysis, or a lack of coordination of the motor-speech system, producing dysarthria. These effects in turn hinder control over the tongue, throat, lips or lungs for example; swallowing problems (dysphagia) are also often present.

The term dysarthria does not include speech disorders from structural abnormalities, such as cleft palate, and must not be confused with apraxia, which refers to problems in the planning and programming aspect of the motor-speech system.

Aphasia is an impairment of language ability. This class of language disorder ranges from having difficulty remembering words to being completely unable to speak, read, or write.

Aphasia disorders usually develop quickly as a result of head injury or stroke, but can develop slowly from a brain tumor, infection, or dementia.

The area and extent of brain damage determine the type of aphasia and its symptoms. Aphasia types include Broca’s aphasia, non-fluent aphasia, motor aphasia, expressive aphasia, receptive aphasia, global aphasia and many others.

Signs and symptoms
People with aphasia may experience any of the following behaviors due to an acquired brain injury such as: